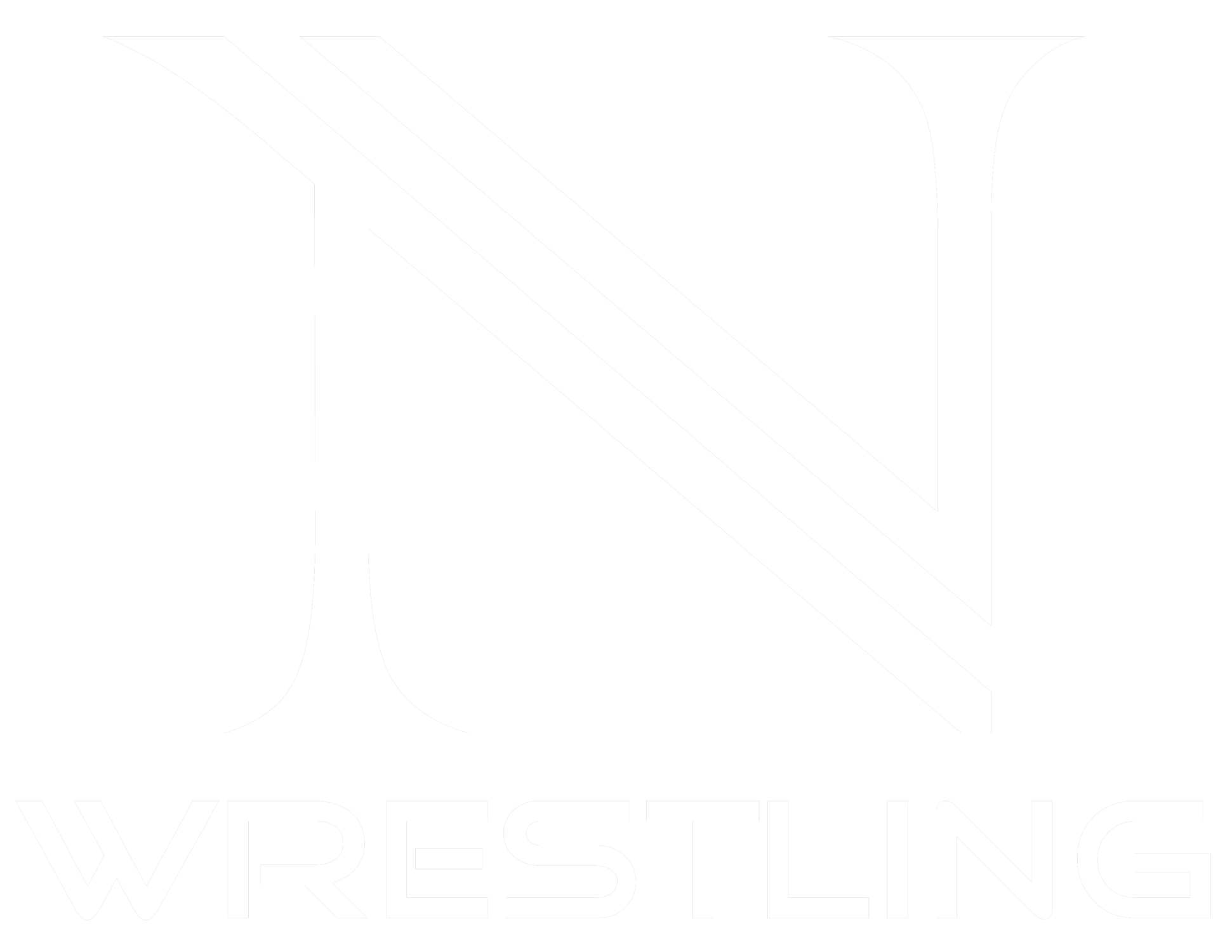 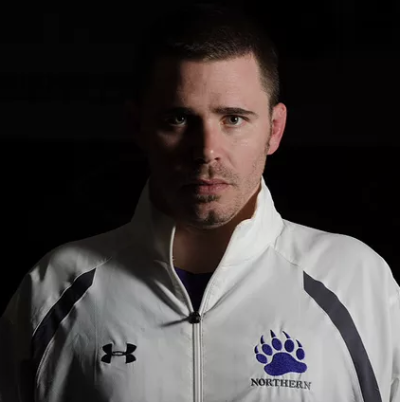 Josh Murray is a 1997 graduate from Northern York High School and a 2002 graduate of Lock Haven University with a degree in Outdoor Recreation Management. Coach Murray was not always a Polar Bear. Josh began his wrestling career in Elementary school with Mechanicsburg Area School District and continued there through 10th grade. Having deep family ties to Northern and the wrestling community where his father and uncles wrestle for legendary Northern Hall of Fame coaches John Estright and Terry Barley.

Following his sophomore season a plan was put in place for his family to move to Northern to finish his high school career. While at Northern, Josh was known for his aggressive style and quick and relentless offensive attacks. In the 2 years while attending Northern Murray was a 2 sport athlete competing in both Football and Wrestling. In those two seasons on the mat under legendary coach Clair Rudisill, Murray hit 50, 75 and 100 wins. In those two seasons his teammates compiled a dual meet record of 33-1 which included silver and a gold medal in the 97 District III Team Championships. Murray was a 3x South Central Regional Qualifier and 1x PIAA Sate Qualifier with a career record of 106-23.

Coach Murray started his tenure with the Northern wrestling program as a volunteer assistant while still in college and then full time after college during the 2002-2003 season which was highlighted with Tyler Reese winning a PIAA state championship and Mark Murphy claiming a PIAA fourth place finish. Coach Murray brings a wealth of knowledge and experience to the Northern Wrestling Program.  He has coached at every level within the program (Youth-Junior High-High School) and most recently serving 2 years as the Northern Youth Head Coach were his dual team was 22-1 and went on to win the CPWA Team Championship.  Prior to moving back to the to the East Coast, Josh worked for United States Government as a Recreation Specialist on Fort Carson Army Base in Colorado Springs, Colorado and served as a part time At-Risk Youth Counselor as well. During this time Josh also served as a volunteer assistant coach at Cheyenne Mountain High School in Colorado Springs, CO from 2003-2005. After the 2005-2006 season Josh and his wife move back to Dillsburg to be closer to family were he took the JH assistant position with Coach Lusk for the 2006-2007 season. After that one season, Josh step away from wrestling for a year to spend time with his daughter and wife. After getting the itch to start coaching again he joined the Cumberland Valley Wrestling staff as a varsity assistant. After two seasons with CV, Coach Murray had the opportunity to join the new staff at Northern where he has been ever since.

Coach Murray resides in Dillsburg with his wife, Jess, and daughter, Sequoia, and dog named Thunder. Josh is currently employed as a Project Administrator for eciConstruction in Dillsburg. 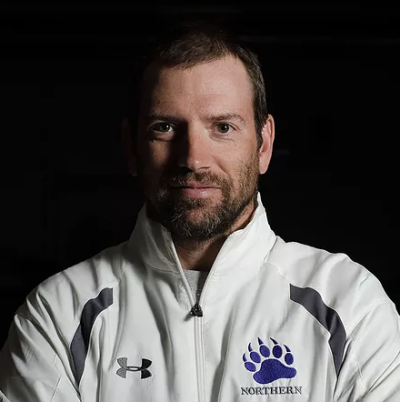 Greg Myers is a 1991 graduate from Northern York High School.  He wrestled for the Polar Bears throughout high school under his dad, assistant coach, Greg Myers Sr, and legendary head coach, Clair Rudisill.  Upon graduation, Greg went on to serve in the United States Marine Corps from 1992-1996.

Coach Myers served as an assistant coach at Northern from 2005-2007 and then at Lower Dauphin from 2009-2011.  We were ecstatic to hear that Greg would rejoin the Northern Wrestling staff in 2012, where he's played a pivotal role in our team and individual strategies.

Coach Myers resides in Dillsburg with his girlfriend, Tracey, and daugher, Haven and is currently employed as an Network Engineer by Member's 1st Federal Credit Union in Mechanicsburg.